This year, the theme chosen by the Eugesta team, suitable for both young and old, was finally happy to get the chance to do it and feel it has been accomplished with plenty, so no worries! We started the evening with guests divided into teams based on stickers. Some became members of AC / DC, others of Kiss, Metallica, Rolling Stones, U2, Nirvana or other well known bands. While the guests were gathering, those who were unable to put together the last strings were adorned with accents of temporary tattoos, while the rest played table football or looked for members of their teams.

The festive uproar drove the guests to the stage with a live electric guitar solo, which was followed by a strong and knock-on performance and the audience’s charismatic presenter Michael Frishman and his rock-solid presentation of the event, which included an energetic audience. And what about We Will Rock You, who invited a rocking company executive to the stage? After shaking their heads off their wigs or earrings, the guests looked like the Rolling Stones magazine model, and performed the Manequinn Challenge, followed by a series of real-life stars: musical rebuses that featured teams singing and singing top rock hits, biker bikes competitions, newcomers, wit, creativity, reaction, or rocker gatherings, driven not only by the coolest costumes, but also by the boldest or most stellar dance moves in rock music.

After all this engaging entertainment, the guests danced with Michael Frishman and played King of the Rock Beerpong! 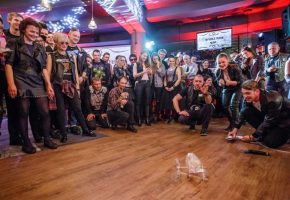 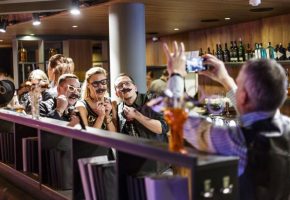 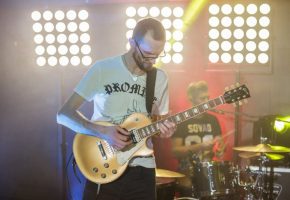 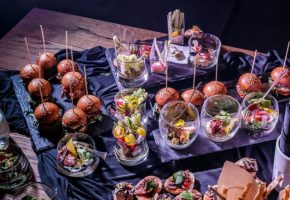 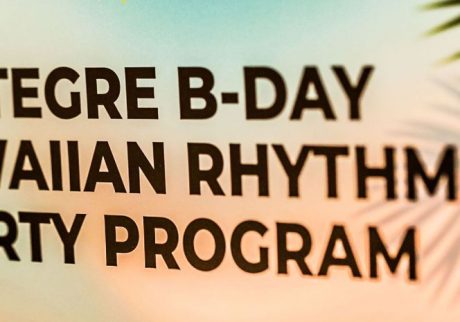 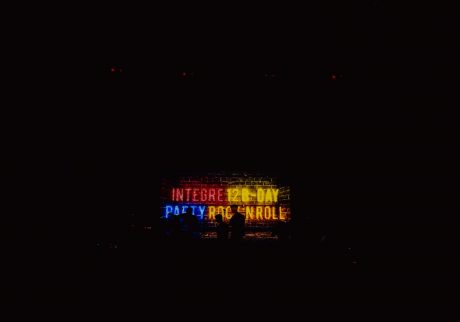 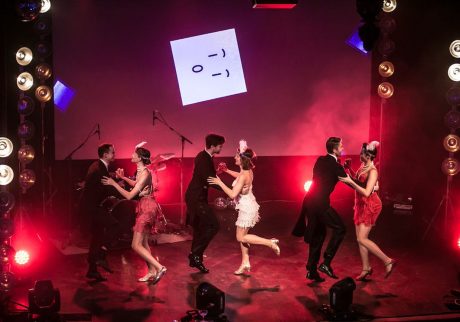 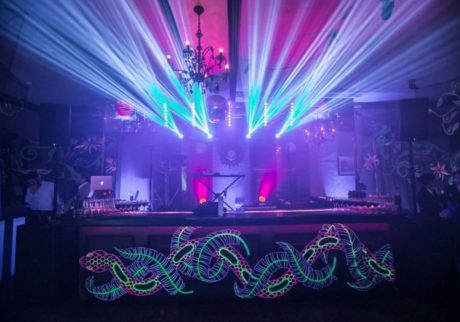 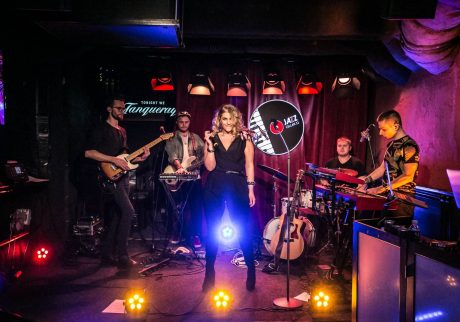 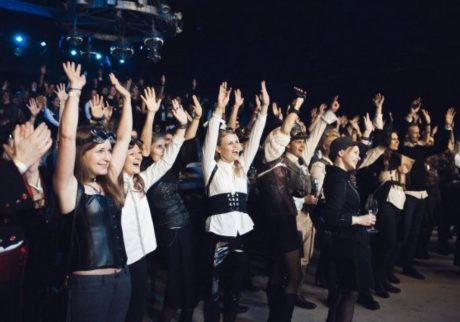 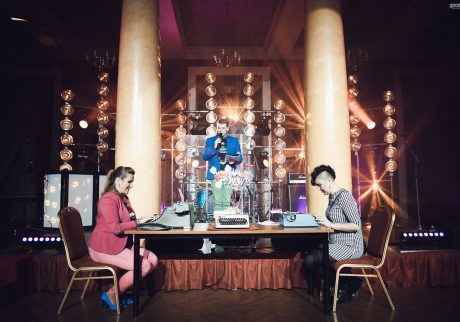