Party like from the movies? Possible! Pool, inflatable mattresses, lifebuoys, airborne balls, sun, umbrellas and hammocks – MarkMonitor Pool Party! The sun warmed the earth as it did that day, and we, in turn, greeted ourselves with bottles of cold cider and beer in buckets and pink pelicans.

Bringing teams together by pulled rubber ducklings, we started with what the sea and festivals would not die for – waves. Of course, it was from the hands of the participants that brought the company manager sitting in the boat to the pool! And on an even smaller day, a battle of colors took place right after the teams introduced themselves.

During the day, we did not go without water football in a real pool, without water rifle battles, water volleyball and other refreshment tasks. And after a day’s activities, we not only picked the strongest team that once again had to prove its wisdom by thawing ice-frozen T-shirts and solving the riddle on them, but also the coolest costume owners, whose guests were undoubtedly voted robinically – sinks.

The winners were solemnly awarded with thematic prizes, and the all-day team – the winner of the Golden Pineapple! After a long day, the fun didn’t stop as guests could not only lie under umbrellas, hammocks, or play shells, but also spend time playing Twister, Beerpong, tasting delicious beach cocktails made by professional bartenders, bathing in the hot tub or even competing. Limbo dancing in the foam disco! At dusk, the party only gained momentum as the participants themselves shone, wearing glowing bracelets, flashing helium balloons, or blasting their faces with ultraviolet light. 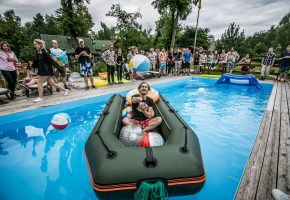 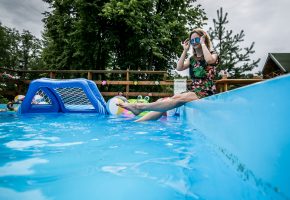 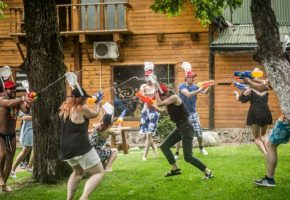 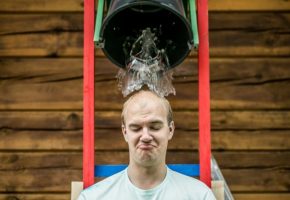 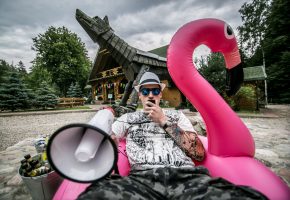 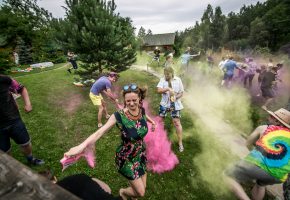 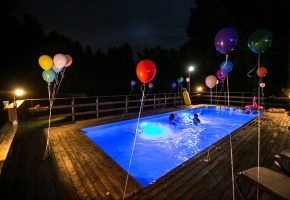 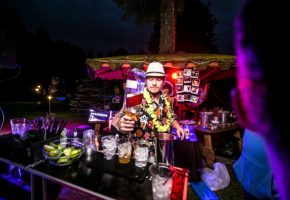 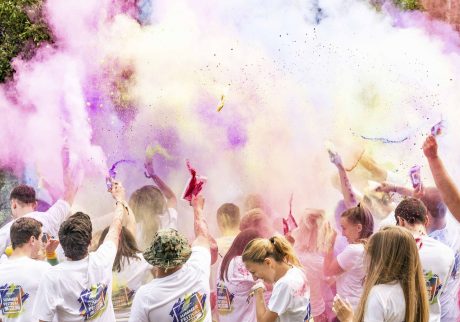 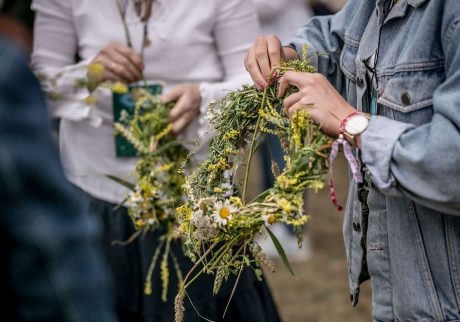 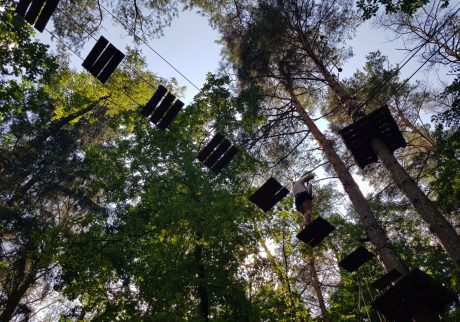 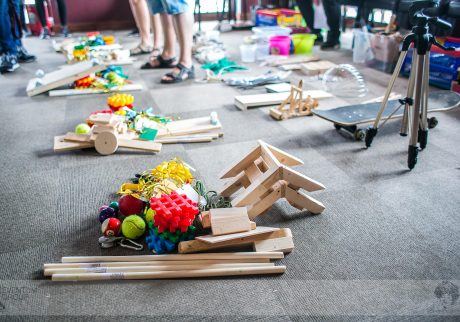